The Atrium, Shoemart Megamall - Building B 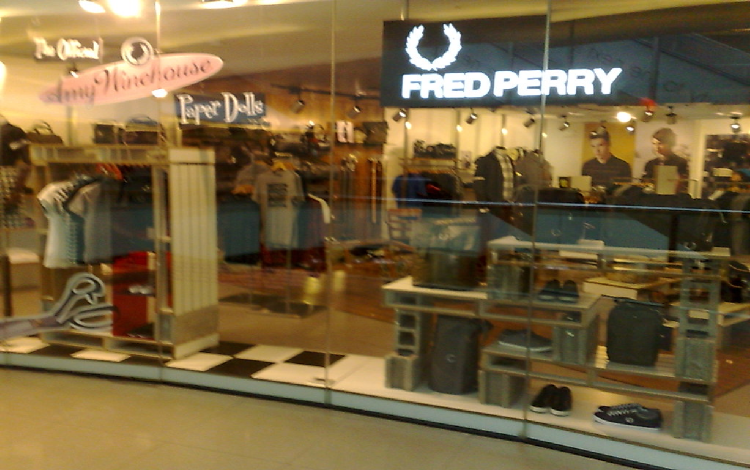 The Fred Perry shirt instantly became the first crossover brand from sportswear to streetwear. It started one of the most enduring and affectionate relationships between British youth culture and sportswear brand. As British street fashion and music influenced the rest of the world, the Fred Perry shirt was noticed, adopted and worn in numerous countries around the globe. Fashions may come and go, but style is timeless.