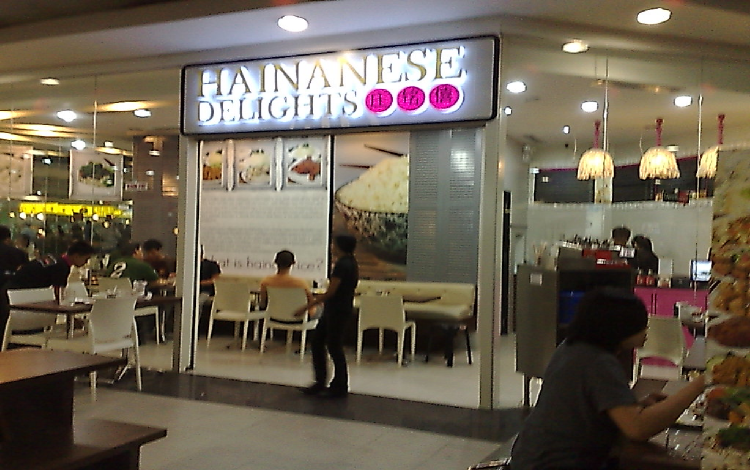 Hainanese Cuisine is a style of cooking developed and perfected by immigrants from the Hainan Island, situated in the Southern coast of China, having an almost identical climate as that of tropical regions around the world.

Most Hainanese dishes have evolved under the influence of local and foreign cultures. Specially catered for colonial masters and western influenced towkays’ taste buds are curry dishes, chicken, lamb and beef stews, chicken chop and fish and chips.

The rice, cooked in aromatic chicken stock is served with boiled chicken, specially prepared chilli and ginger sauce. Eating should not just be an act of filling an empty stomach. So we are delighted to reintroduce some long forgotten recipes created by our forefathers, simple yet gratifying, a culinary journey through the realms of Hainanese Cuisine.