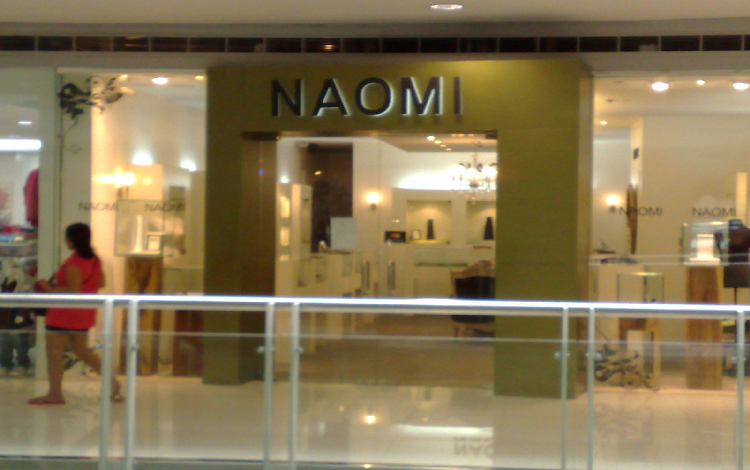 When jeweler Joel Paguio ventured in the jewelry business in 1997, little did he know that he would be in it for good. Starting out with a modest store along Jupiter St. in Makati, he later decided to move the shop to the burgeoning Ayala Center where his designs would in no time attract a steady flow of customers. He personally chose the name “NAOMI” after his eldest daughter. It is also synonymous to class and exotic bearing. Today, Naomi has moved at SM Megamall.