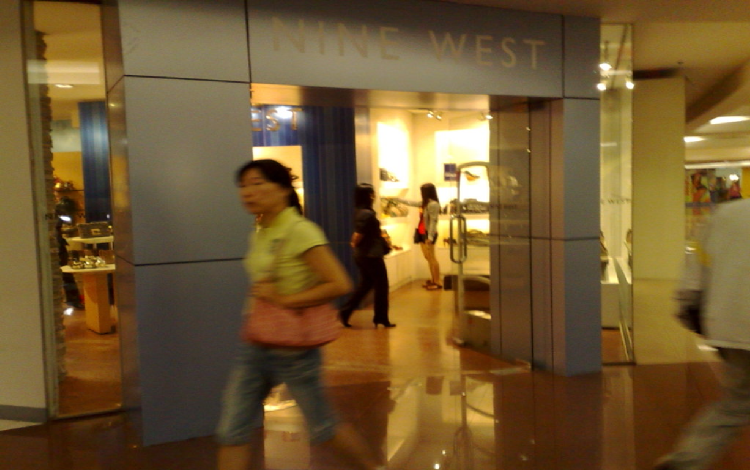 In 30 years, Nine West has evolved to become a world-renowned fashion leader. Established in 1978, the Nine West brand took its name from its founding address at 9 West 57th street in New York City. Today, Nine West shoes, Nine West handbags and Nine West jewelry are beloved by women around the world, and considered a trusted advisor in every category for fashion including children’s.

Nine West shoes, Nine West handbags and Nine West jewelry offer a quick edit of the runways – pinpointing the “must-have” footwear and handbag looks of the season. Sold in 60 countries, Nine West is recognized as a total lifestyle brand offering runway looks interpreted into real-life fashion through their shoes and accessories. Nine West has left their footprint all over the fashion industry with up-to-the-minute trends and looks off the hottest fashion magazines.