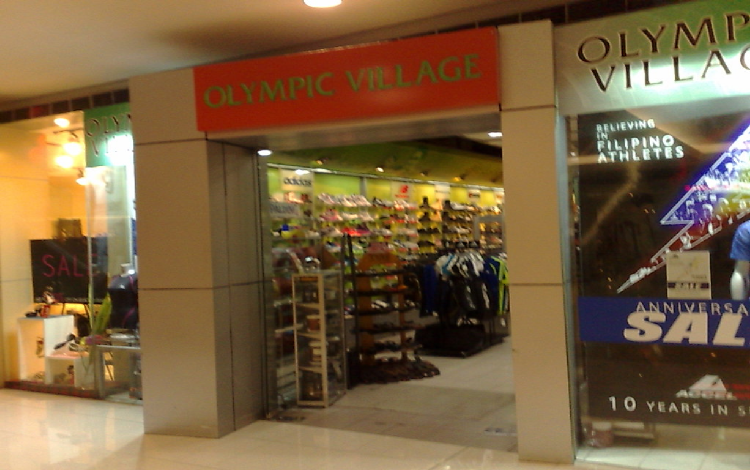 Established in 1991, Olympic Village Enterprises Incorporated has been providing the Philippine Market with the best of both international and local sports and leisure goods. As a retailer it strives to raise sports awareness and rekindle the enthusiasm for physical activities.

Today Olympic Village Enterprises operates eighteen stores nationwide. It continues to reinvent itself into bringing the highest standards of business management and operations to the store level and taking it to the next level of retail excellence.